A jack of all trades, Jeff has worn many hats since graduating from Henderson State University in 2012. A self-proclaimed ‘film connoisseur’, his vast collection of movies speaks for itself. Throughout his career, Jeff has worked in a variety of video industry fields including award-winning outdoor sports and home & garden TV programming, documentaries, and music videos to name a few. He’s also interviewed a WWE Hall of Fame wrestler, herded flocks of heritage poultry, and participated in a Guinness World Record attempt for most wooden shoe-wearing dancers during the largest tulip festival in the United States. In his spare time, Jeff raises his twin boy and girl, two dogs, and two cats with his wife Amanda (what can he say, he likes pairs).

Meet the Rest of the Crew 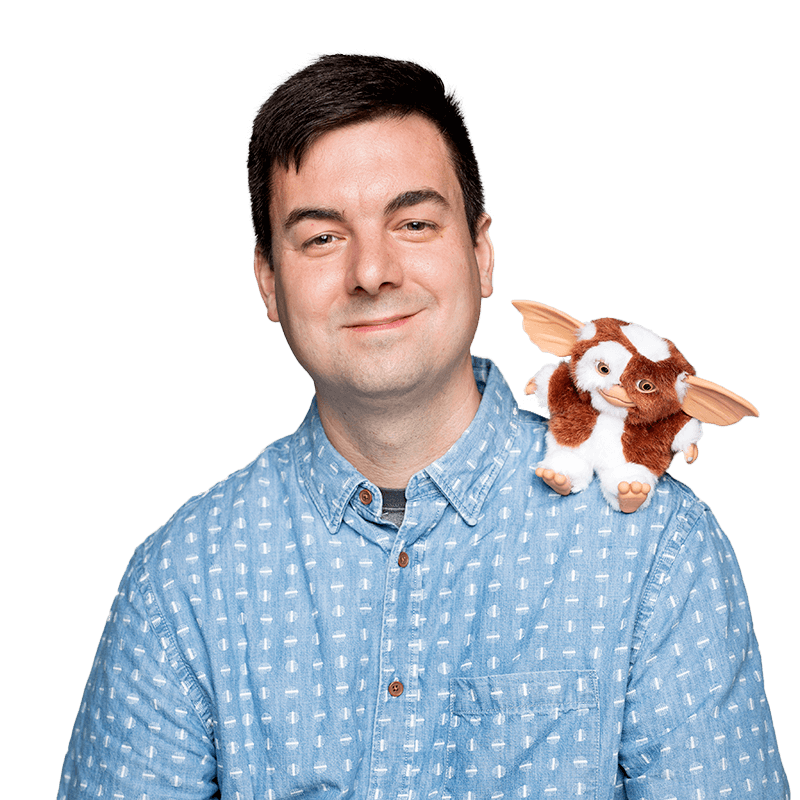 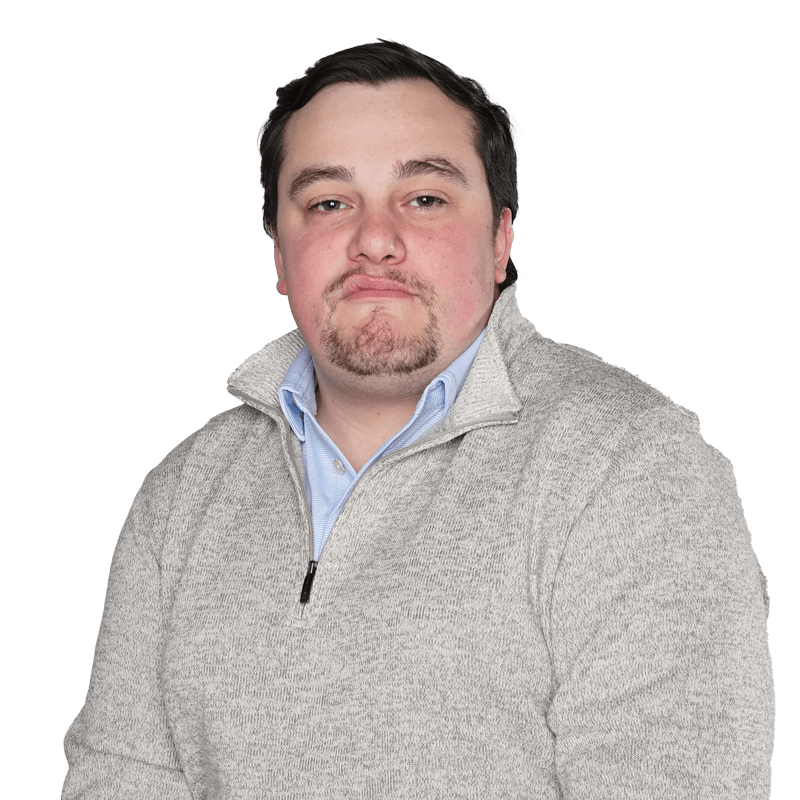